March 2, 2012April 10, 2014
There is no such thing as completely objective-based journalism. While news outlets may attempt to cover a story and stay solely “to the facts,” humans are bias creatures. They base their opinions and views of the world on their own life, experiences and expectations. In journalism, the angle in which a story is covered by a reporter is where the bias brews, and eventually bubbles to the top. 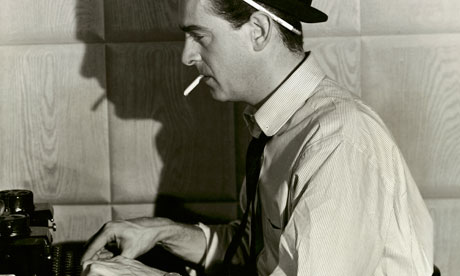